A bi activist recently posted her results of the sexual orientation test of IDRlabs.com. I’m fully aware that such tests have to be seen rather critical but this one really took the biscuit. All questions, really all of them, referred to the past two weeks only.

If I answered the test honestly for how I felt during these past two weeks this would be the result:

Answering the same question for the first years of the 8-year same-sex partnership with my ex-husband, the result looks like this:

And looking at my whole life these are the results:

Looking back at twenty years of being openly bi – and another decade or so of being aware that I’m not heterosexual or of thinking I were gay – it’s a nice look back on my own past. And it’s kind of funny as it shows how little such tests actually say about a person.

But I also see a problematic aspect in this test: if someone who’s not sure about their own sexual orientation stumbles over this it can at least be confusing. If someone who’s currently experiencing a change in their preferences takes this test, it may imply that all previous experiences were invalid.

That’s exactly the point I criticise most about it: it doesn’t take the fact into account that sexual preferences, phantasies, actions, etc. may vary over time – without having to change your sexual orientation label.

And it’s all been in Robyn Ochs’ definition of bisexualtity for quite a while:

Putting my criticism aside, I like the effect this test had on me: taking a look back for a moment – and discovering once again that Robyn’s definition still it the best I’ve found up to now. And that it still fits me and I feel comfortable with it. 💜💙💖

All images on this page are screenshots of my personal results for the IDrLabs.com test linked in the text. 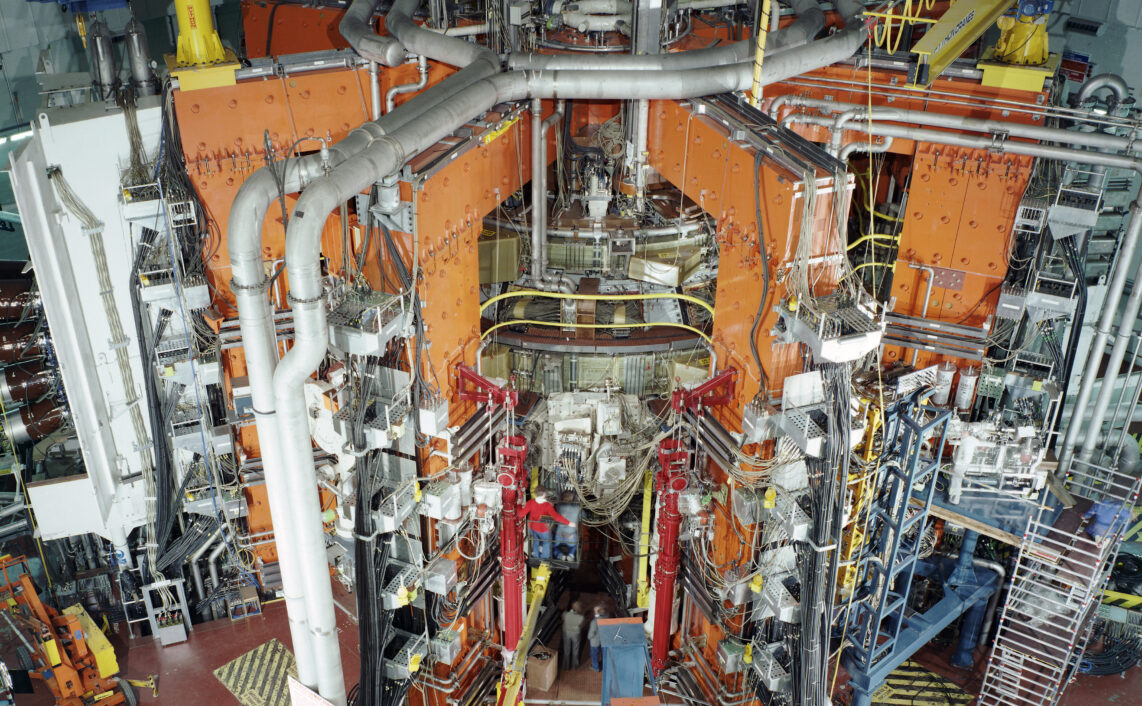 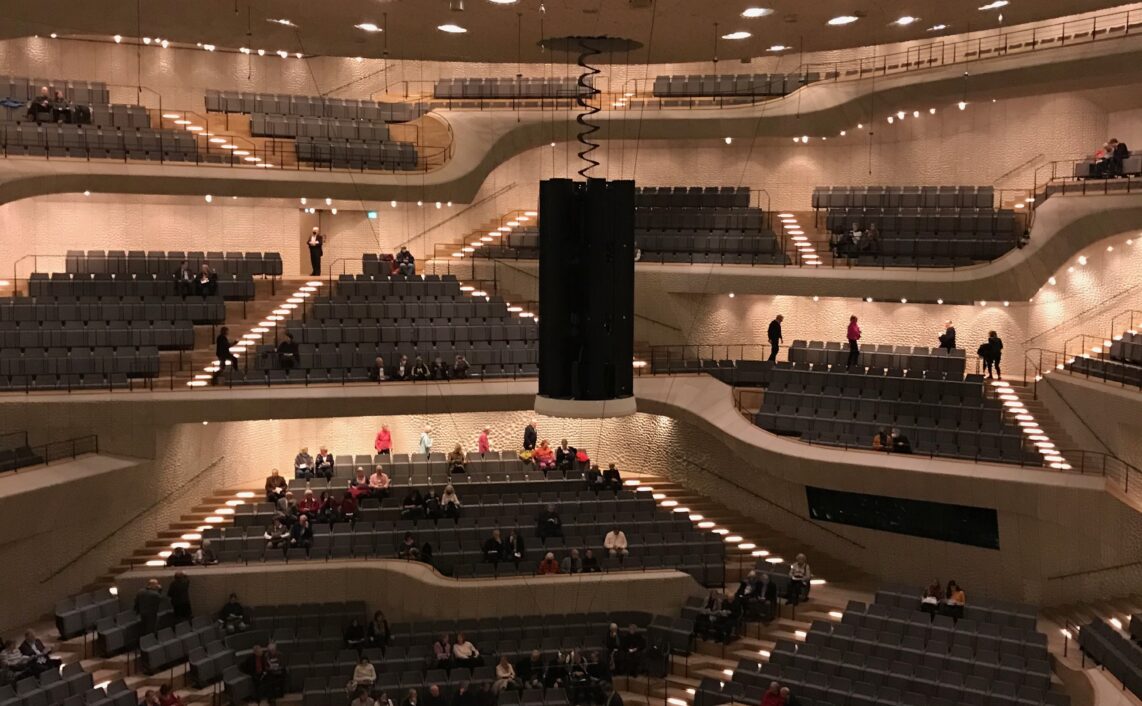 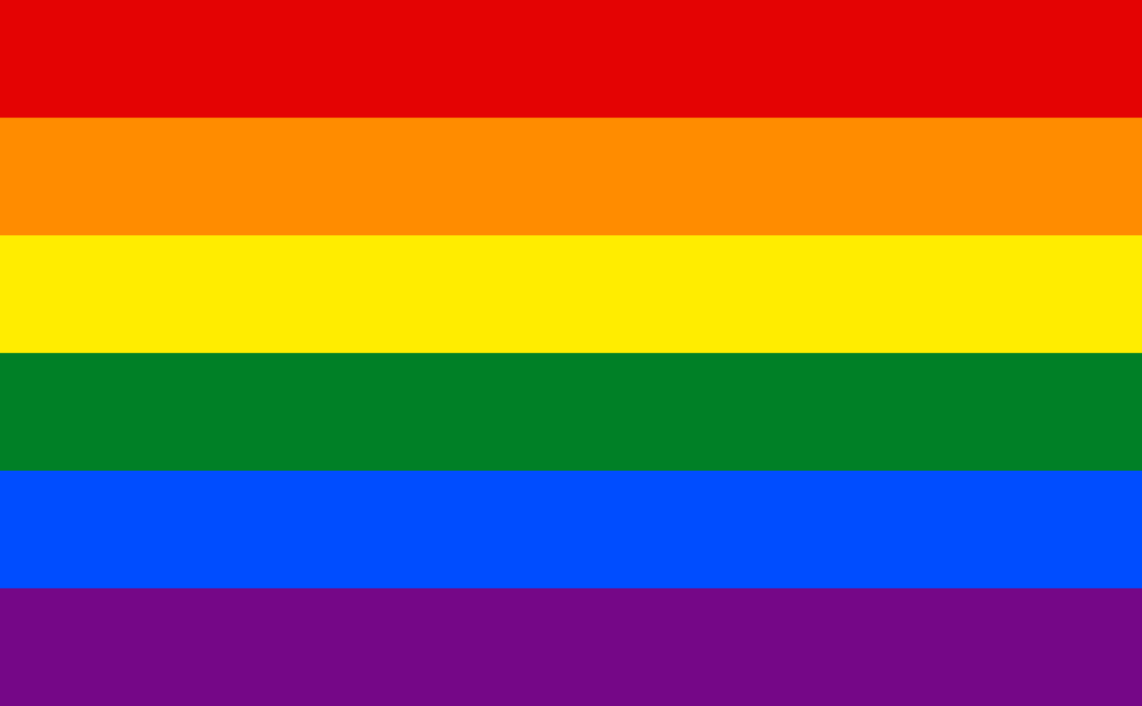 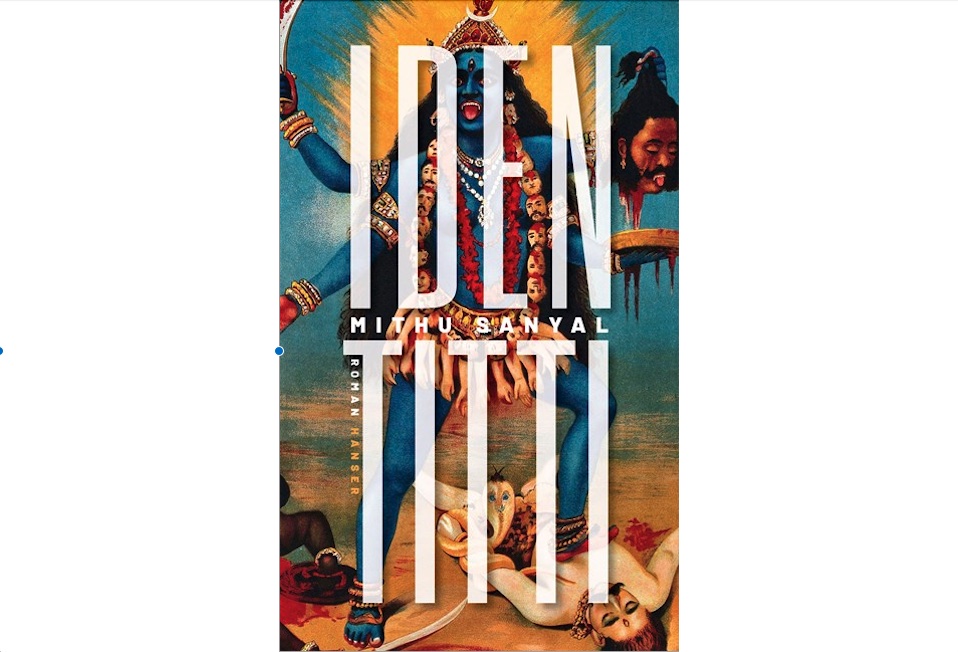 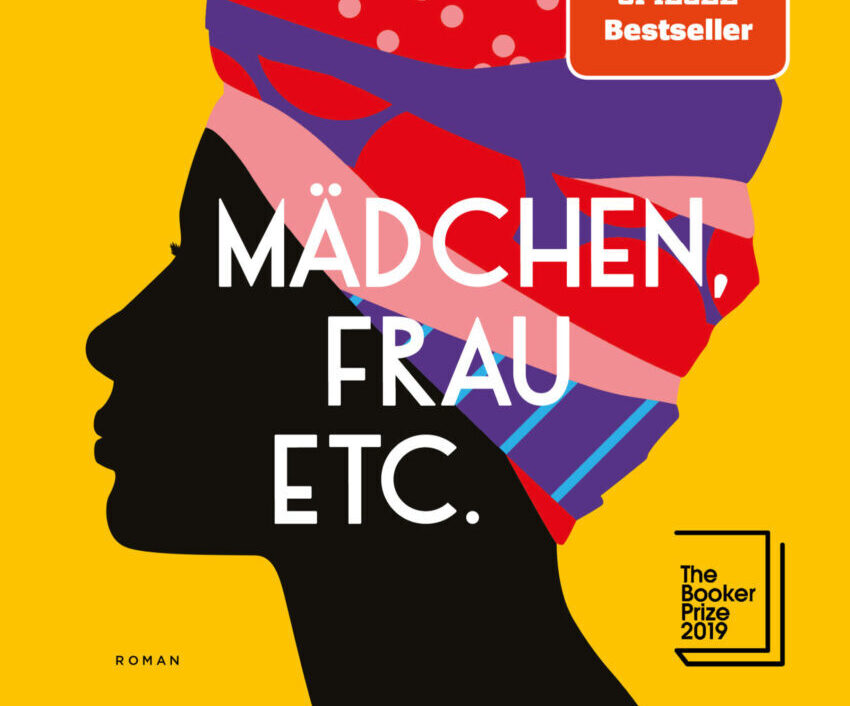 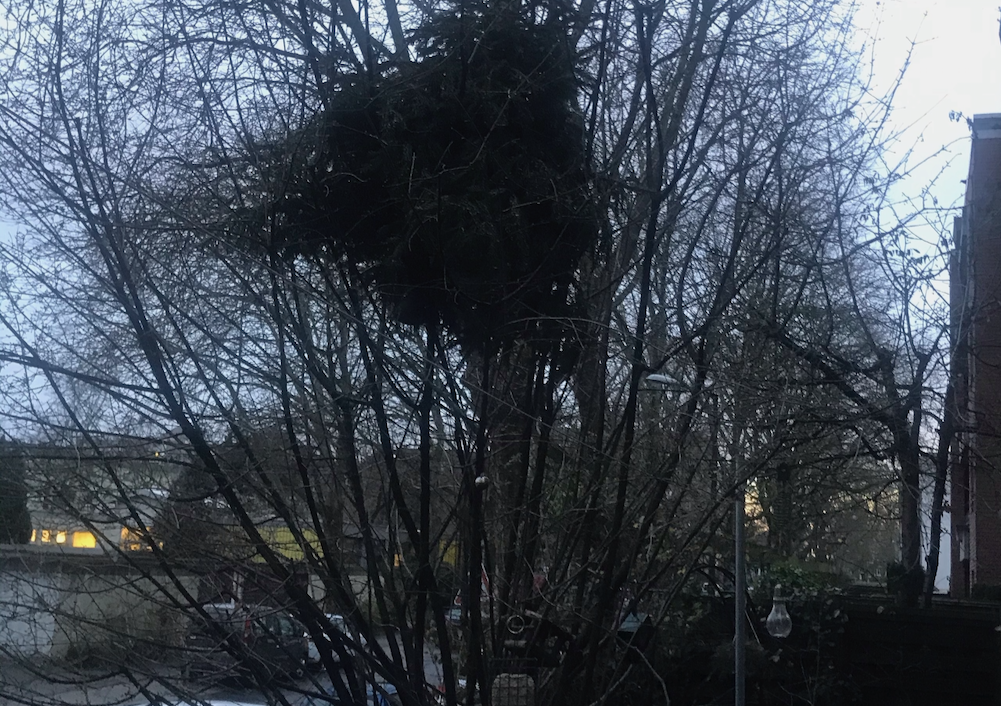 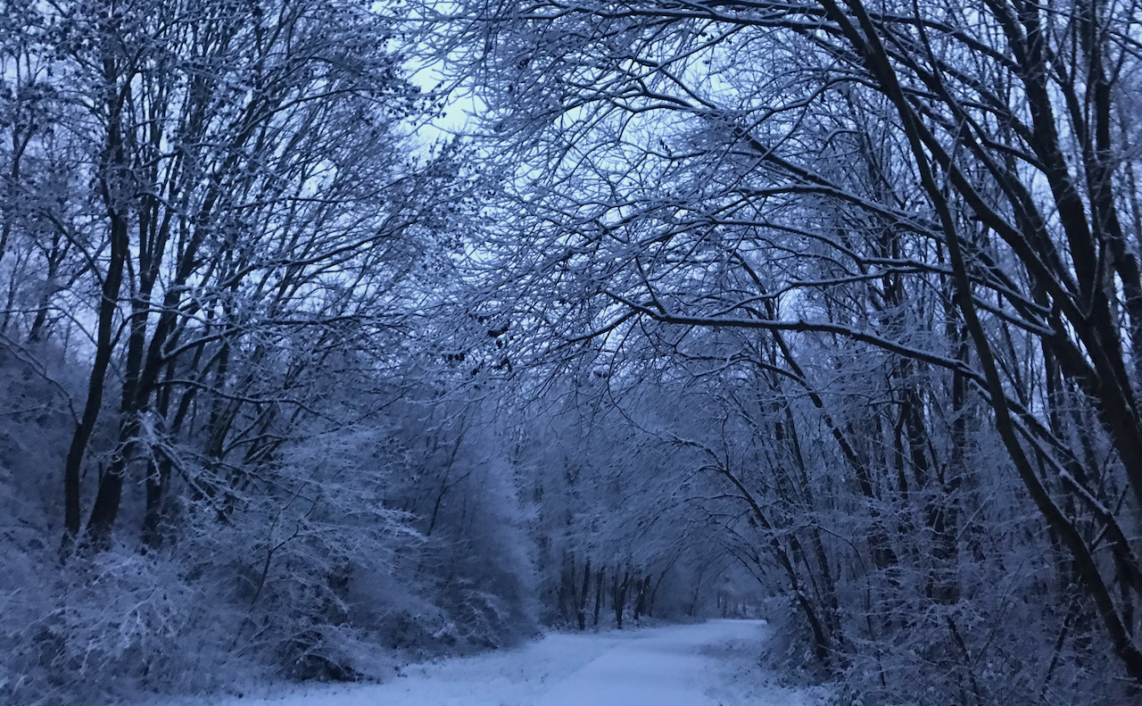